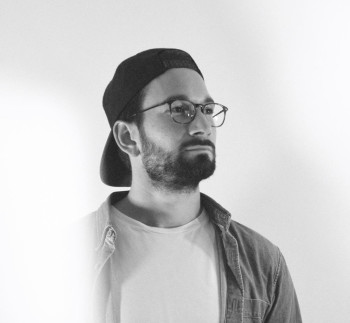 Karlk is a 30 year old composer and producer of electronic music from Rennes (France). He began his musical career at seven when his parents gave him his first drums. Later, it is self-taught that he learned to play several instruments, including guitar, percussions and piano.

In 2010, it’s in his home studio that Karlk begins to compose songs mixing world and electronic music. He was quickly successful on the web and reached millions of streamings in a few years, which allowed him to collaborate with great artists and perform at major festivals in Europe.

In December 2015, Google contacted him to synchronize his song "What I Want" on an advertising campaign named "La nuit vous appartient". The song was a worldwide success, it was played by many DJs and even listened to in space by the famous astronaut Thomas Pesquet! ;)

In May 2017, Karlk released his first album "Crossroads" with world hit songs like "Jeff" and "Daydreamer", as well as his first orchestral track "Amazonia".

In 2020, he decided to invest more in soundtracks. He begins to compose for cinema, TV/Advertising, video games…

Karlk's music is heard all over the world and today exceeds 100 million plays.